“But, in accordance with his promise, we wait for new heavens and a new earth, where righteousness is at home…” 2nd Peter 3:13 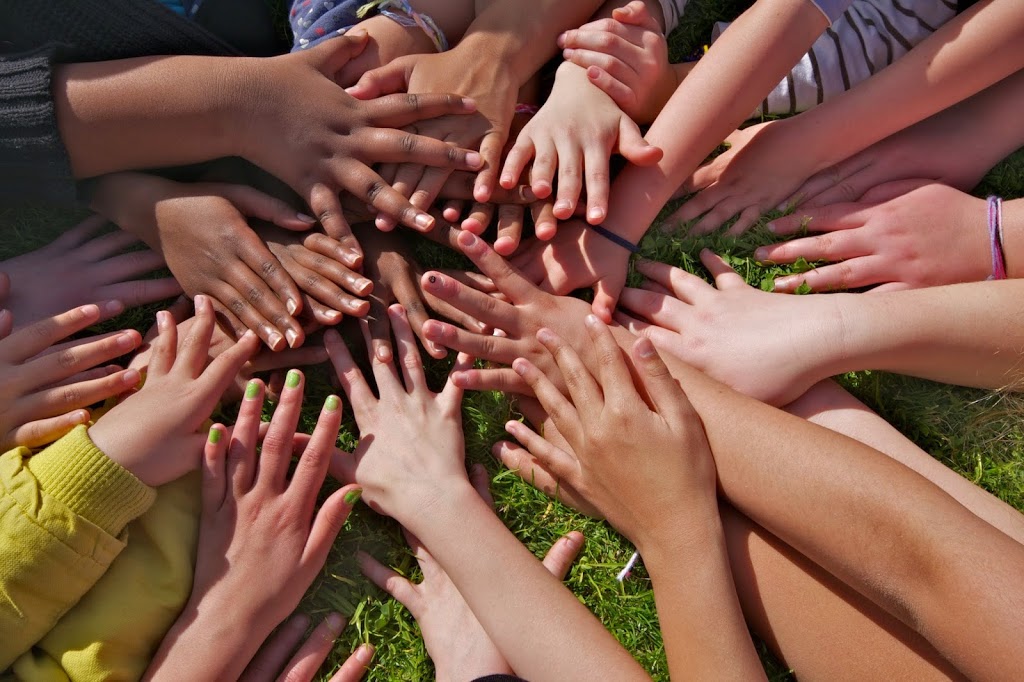 I simply love the imagery offered to us in this week’s lesson from Second Peter.  In these words we are encouraged in this long wait that is ours. More than that, though, we find here a clear reminder that the object of our waiting is meant to show in our living: in how we live between now and that time ‘when the day of the Lord will come like a thief…”  This is how it reads: “Therefore, beloved, while you are waiting for these things, strive to be found by him at peace, without spot or blemish…” as we wait for that time and place “where righteousness is at home.”

It goes without saying, I suppose, that that time is not yet.  In fact, the ‘new earth’ referred to here has seemed just about as distant as it possibly can in these last days.  And while yes, perhaps this is so every time these words roll around for us to listen to deeply once more, I am especially jarred by the lack of congruity this time around.

Indeed, I expect I sat with many of you several nights ago, almost holding my breath as I waited for
the verdict from Ferguson, Missouri.  And, you will recall, there was plenty of time to hold one’s breath as the announcement was delayed for reasons I may never understand.  At least not if I wish to put the best possible construction on it. I kept the news on just long enough to begin to witness a community erupt in frustration and hopelessness and rage. And in the days since I have started each day hearing about the same not only there, but across the country. Oh, I imagine that some take advantage of the situation to simply wreak destruction —although such behavior is so far beyond my understanding that I find it hard to fathom.  Either way.  In ALL of it, regardless of one’s take on it, and surely in the fading hope that is ebbing out of the hearts of our brothers and sisters?  Righteousness is surely not yet at home.

I have to say that I slept poorly that first night.  One might think that when the news of the tragic death of Michael Brown first broke in August, it would have kept me awake already.  Oh, I stood still in it then, but part of me was waiting to hear the rest of the story — or to hope against hope that it would play out in a way where the justice I want to take for granted would make itself known.  It is hard to say if justice was done in this case.  Indeed, in spite of my suspicions, because of how it was handled, you and I may never fully know.  Either way, Monday night of last week I tossed and turned and couldn’t get past the certainty that there is so very much I don’t begin to understand. I was kept awake as I tried to think about how I can learn more deeply what I cannot possibly know all on my own.  Namely what it is to live as a person of color in this country. Or even or especially in the community where I live and serve.

And yes, this is surely part of how I know that righteousness is not yet at home.  Not yet here and certainly not now.  For you see, I truly did not really know how to begin.  Ninety percent or more of the people I interact with on a daily basis look an awful lot like me.  One hundred percent of the people with whom I have relationships of trust look an awful lot like me.  How can ‘righteousness be at home’ if I don’t even know how to begin to hear the stories of my neighbors?

Sometime in the midst of my wakefulness, though, I thought of Florine.  For you see, Florine is African American. She recently began to work for the Lutheran Social Services Ministry which is housed in our church building.We have spoken casually when we have crossed paths in the atrium outside my office. Once I paused to ask her about her tattoo.  She told me it was for her grandmother who had raised her and who had died, leaving her to fend for herself, when she was just eighteen years old. So in the middle of the night I thought to myself — what if I were to talk to Florine?  What if I were to ask her what she thinks of the decision in Ferguson?  What if I were to ask her what life is like for her right here in DeKalb?

The truth is that as soon as I thought of it, though, I found myself deciding not to follow through.  It felt intrusive to me. I thought she might think me rude.  It felt risky.  And then, almost on an impulse, when our paths crossed on Tuesday, I asked her to sit down with me. She did and in the moments that followed she told me what she thought about the decision in Ferguson — that she thought it was wrong. She shared with me also her dismay at the rioting that followed. She told me, again, about her grandmother who raised her and how she was brought up around all kinds of people so she didn’t have it in her to judge people by race. She talked to me about her children and what it is like to raise them here. She shared with me her own faith that God would provide —- even as she tries to provide for them alone in this community which costs more than where she came from. Through a conversation which took up much of her lunch hour she was, quite simply, full of grace and kindness with me in a time when I surely could not have presumed as much.

We talked, too, about how it might be possible for me to know more deeply the experiences of her neighbors and friends.  She told me, ‘You have to get out there — into the community.  Once people know you, they will trust you.’  And she promised to help me think about how to do that.

I don’t know where this will go.  I only know that ‘righteousness will never be at home’ as long as I do not even know the stories of my neighbors. Indeed, as long as we are separate from one another?  We are in no way ‘at peace.’  It was only a first step, of course, but I wonder if that simple conversation repeated a million times over might enable us all to begin to see one another as the precious human beings God made and for whom Jesus lived and died.  I wonder if that wouldn’t at least be the beginning of ‘righteousness being at home.’  What do you think?